Kittens from Little Cats Lost will be part of the in-person yoga classes! 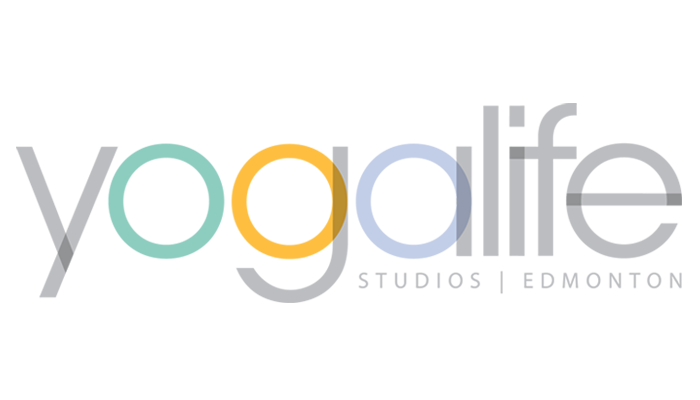 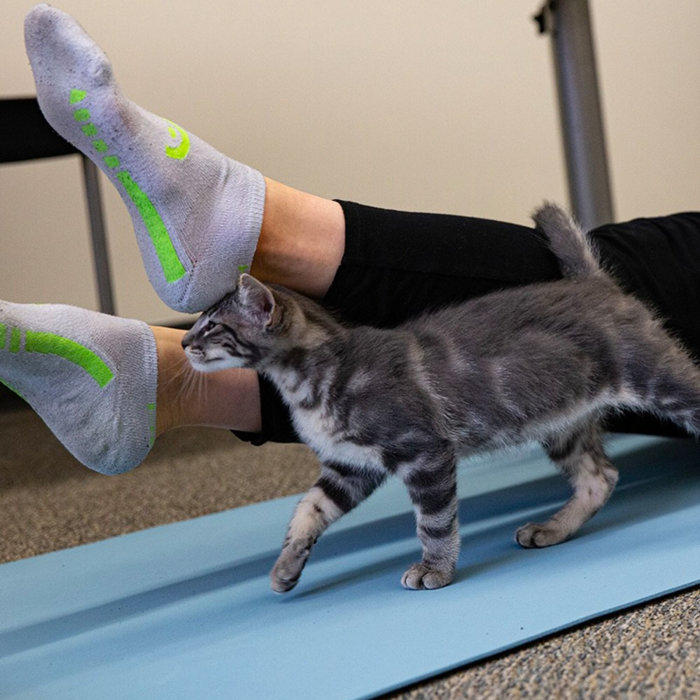 The hybrid in-person and virtual cat yoga sessions will be led by Janelle Snow (She/Her) (200-RYT).

Janelle will be leading TWO cat yoga sessions (online and in-person) at Yogalife Studios for our 2022 Cat Festival Weekend!

Cat yoga sessions will be broadcast virtually as part of the virtual Edmonton Cat Festival AND limited tickets will be sold for the in-studio, in-person cat yoga sessions.

Pull up a mat, grab your cat, and enjoy this practice from the comfort of your home OR in-person at Yogalife Studios. Adoptable kittens from Little Cats Lost will be hitting the mats with in-person purrticipants!

* Please note photos and video will be captured at the Cat Yoga session. 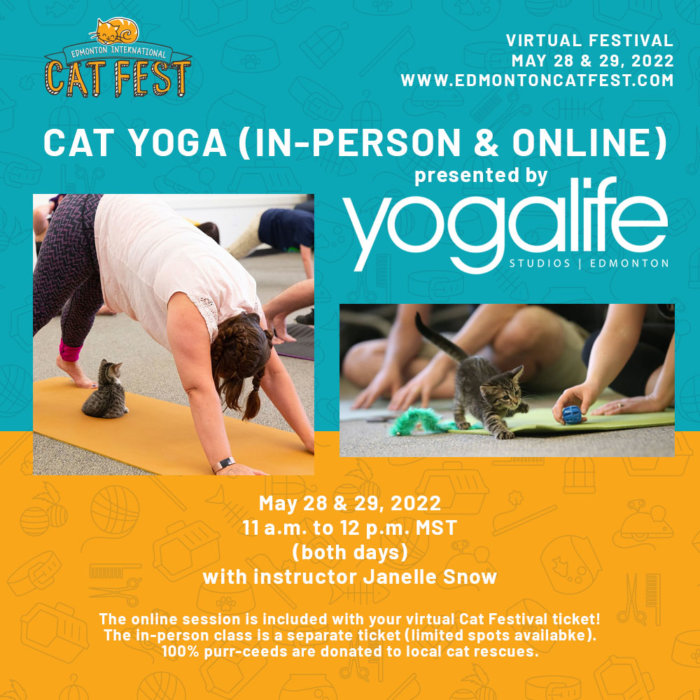 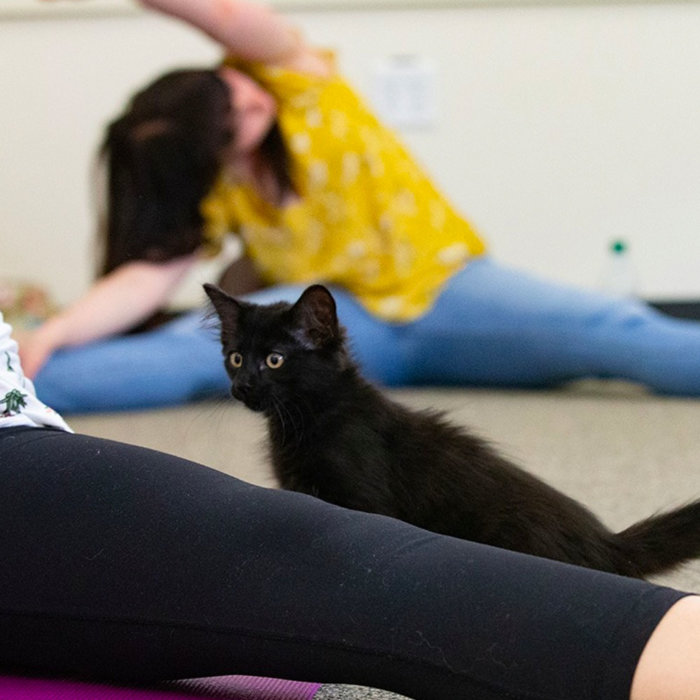 Join Janelle in-studio or online for gentle Hatha yoga. For an hour on either Caturday or Sunday (or attend both!), Janelle will guide you through breath work and moving your body, with an emphasis on accessibility. Folks who join in-person will have the additional treat of meeting some furry rescue friends (kittens from Little Cats Lost)! Friends joining online are encouraged to use any props to support their practice. Space is limited for in-person practice. Yogalife is following COVID-19 precautions. Masks are optional and they continue to operate at reduced capacity to allow for mats to be distanced.

About the Instructor (Janelle Snow)

Janelle Snow began practicing meditation and yoga after giving birth in 2009. She struggled with the disconnect she felt with her mind and body and yoga was one of the steps she took to reintroduce herself to movement. Janelle’s approach to teaching is creating an accessible space for everybody. She likes to think of her classes as a ‘choose your own adventure’, where she is just the narrator and each student has their own story. Janelle describes herself as a macabre bohemian swamp witch, meaning she’s a whimsical romantic who doesn’t take herself too seriously. She’s a writer by trade and loves animals, a good cup of coffee and connecting with others. She also might be the only yoga teacher who hates the beach and sunshine, but don’t hold that against her. You can catch one of Janelle’s classes at Yogalife Studios.

Yogalife Studio‘s vision is simple. Make it easy for anyone to experience the benefits that yoga has to offer. To achieve this, we created a beautiful facility, hand-picked instructors, and created an environment with spa-like amenities. There is a broad world of yoga within our walls, waiting to be explored. 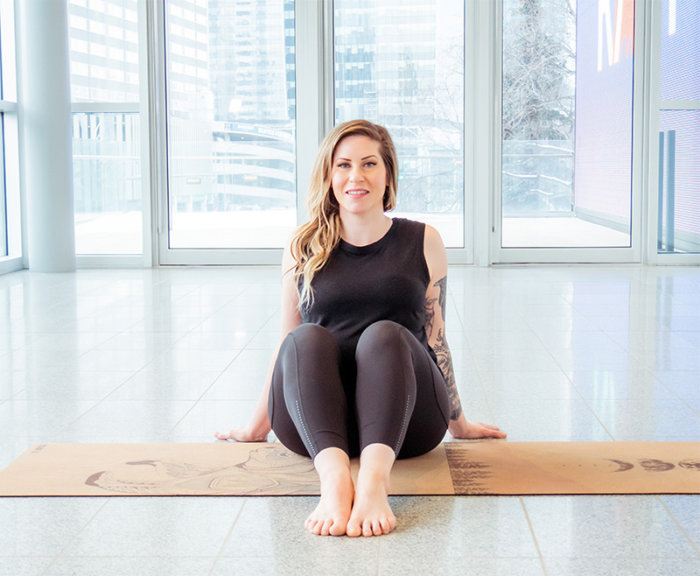 Thanks to our 2022 virtual festival sponsors: 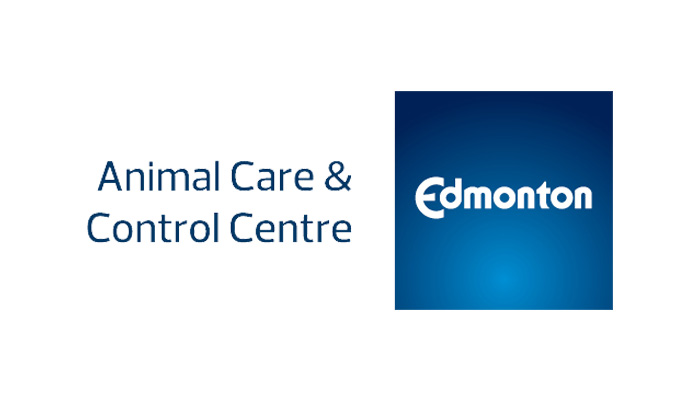 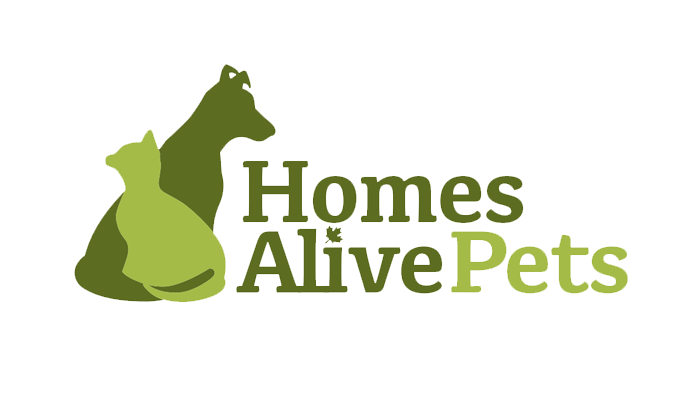 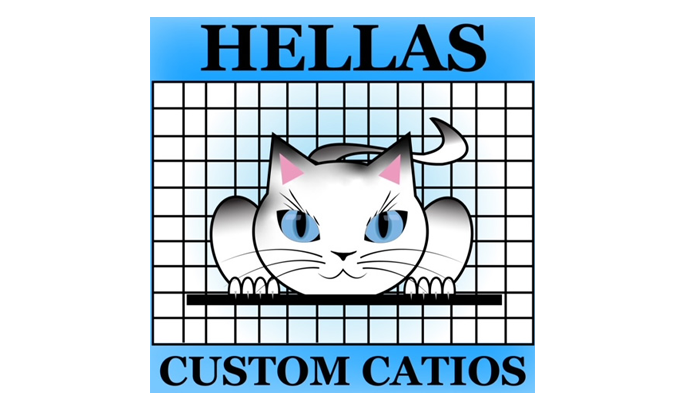 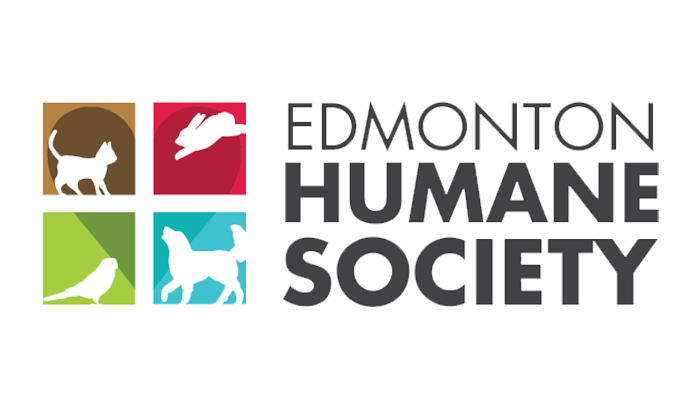 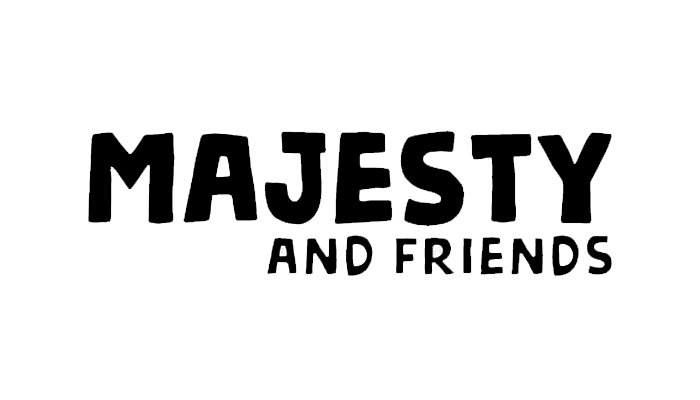 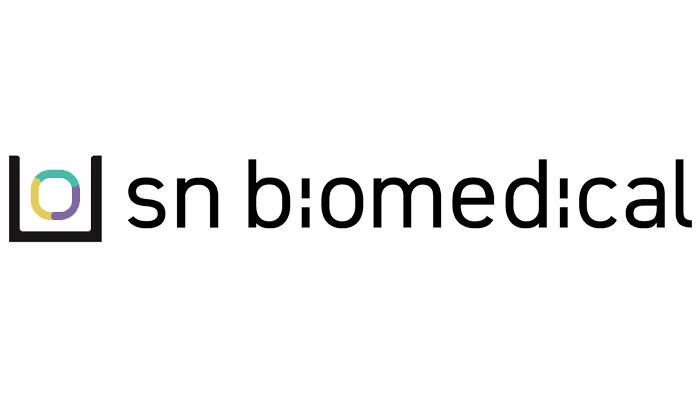 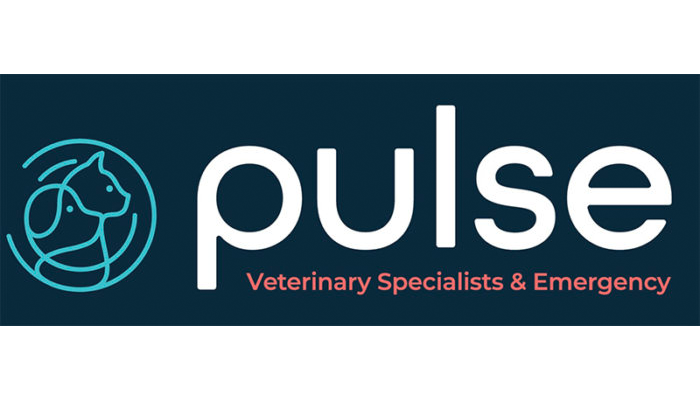 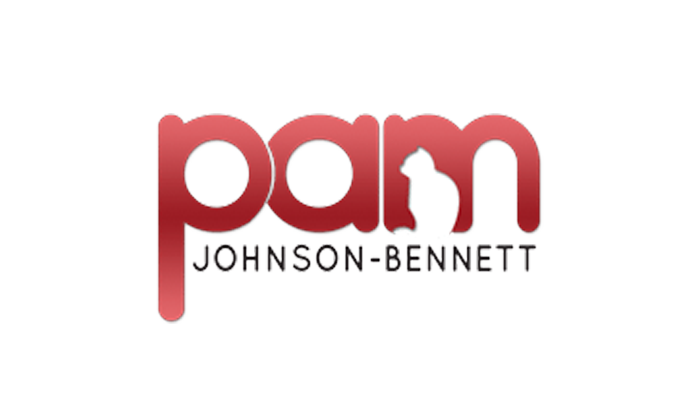 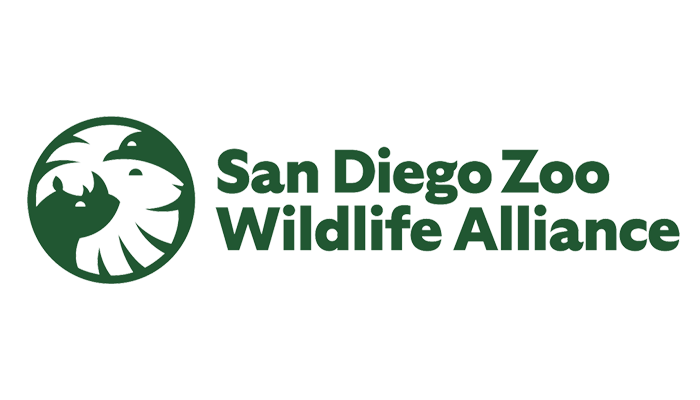 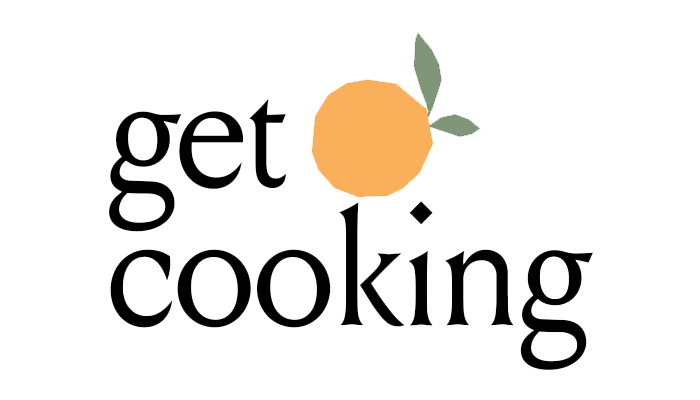 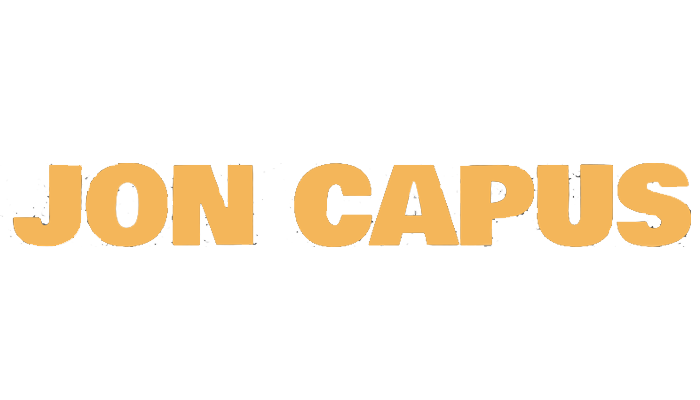 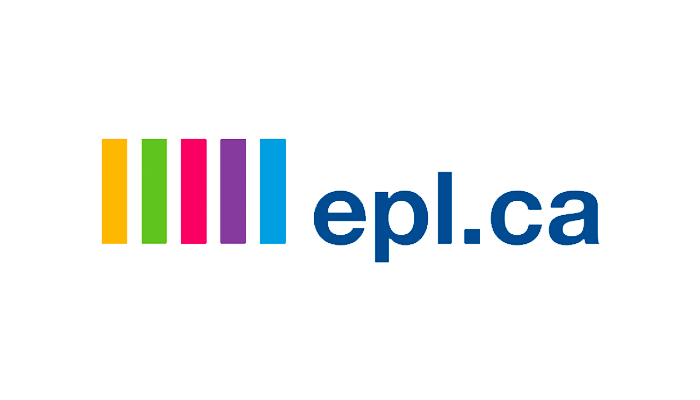 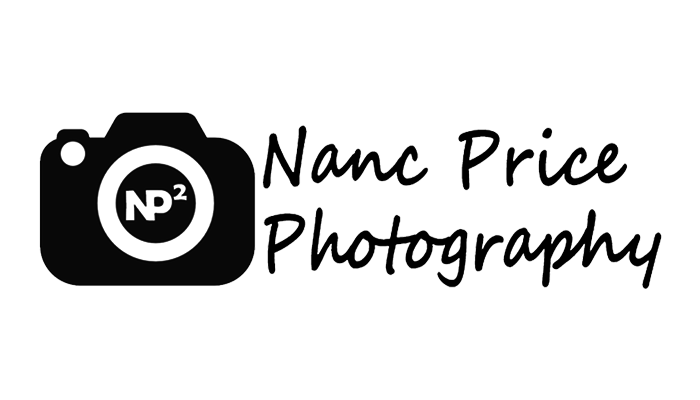 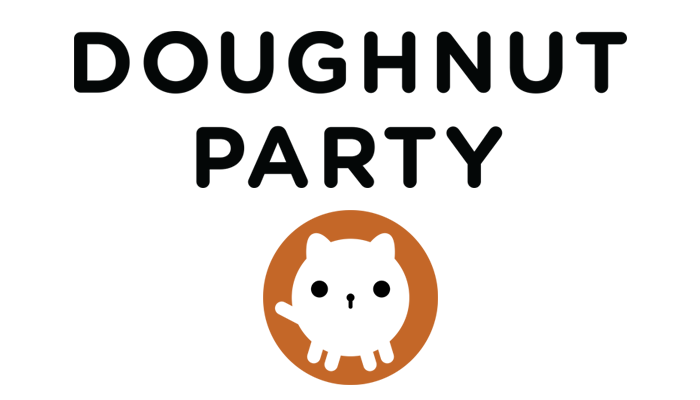