We are thrilled to ameownce that Oregano the Cat and Oregano’s pawrent Alberta NDP MLA Janis Irwin, will be joining us for a Q&A at Cat Festival! 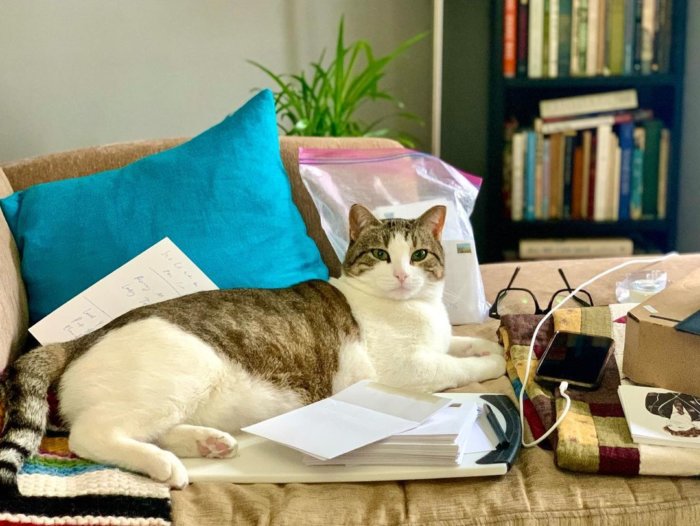 Oregano is 1 and a half. He likes treats, sunshine, and cuddles. He moved in with Janis in October of 2020 when she adopted him from Second Chance Animal Rescue Society – SCARS (one of this year’s supported charities!) 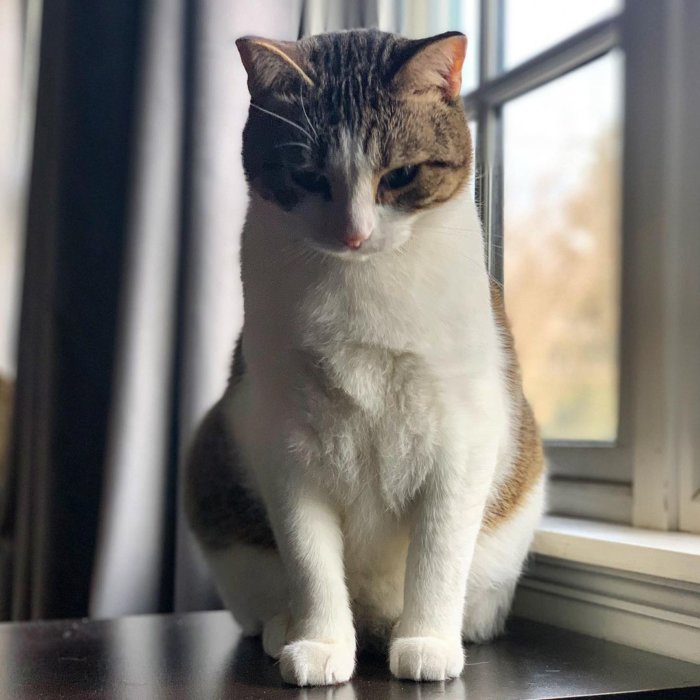 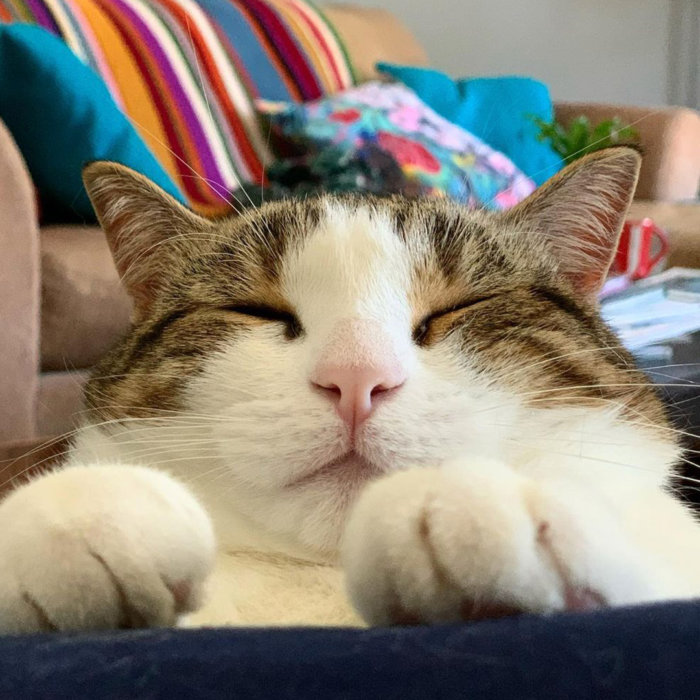 Janis is well-known for using social media to raise awareness and advocate for important issues that affect all Albertans. When she’s not sharing about those issues, she’s often sharing about Oregano!

Your $20 festival ticket gets you access to this session and MEOWNY MORE CATivities and PURRgramming ALL WEEKEND LONG! PLUS: 100% of proceeds from this virtual weekend will be donated to Little Cats Lost, Second Chance Animal Rescue Society, and Alberta Animal Rescue Crew Society.

Janis Irwin was elected to the Legislative Assembly of Alberta as the representative for Edmonton-Highlands-Norwood on April 16, 2019. Janis serves as the Official Opposition Deputy Whip and the Critic for Status of Women and LGBTQ2S+ Issues.

Prior to serving as an MLA, Janis worked in rural Alberta as a high school teacher in Bawlf and as a vice-principal in Forestburg. She then moved to Edmonton and made it her home, working for Alberta Education as the Senior Manager, Social Studies, and then as the Executive Director for High School Curriculum.